I want to paint three resins for Didmarton next week. I have three nice unpainted resins who need paint coats and have done some colour choosing today. I basically wanted to do them all buckskin so settled on just one buckskin style buckskin as a compromise to myself!

This is a littlebit scale Horsing Around resin that I bought as a second at AA live. This is the link to the HA page: http://www.horsingaround.com/acatalog/Friesian.html

Ever since I got this guy I knew he had to be buckskin and a dramatic one at that. So for reference I chose this gorgeous guy:

Not my picture. Source - http://www.about-horses.net/wp-content/uploads/2012/05/Buckskin-horse1.jpg

This is the HA Stablemate scale Shetland Pony resin. Here is the link to the HA page for those who don't know him: http://www.horsingaround.com/acatalog/Shetland_Pony.html

This guy has always wanted to be a leopard appaloosa but I already have a BSP so I didn't want him to be.

As a compromise I went for a Brown Buckskin instead (ok not really a compromise). This is my reference: 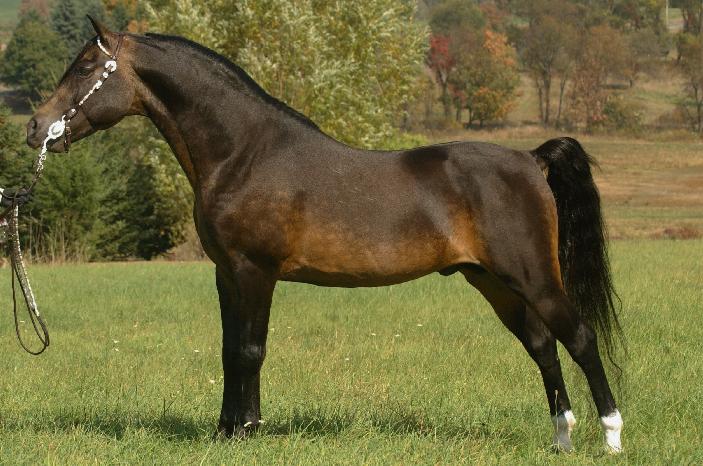 Not my picture. Source: http://www.morgancolors.com/robbisuescassanova.jpg

This guy kinda wanted to be buckskin as well but I didn't want to do yet another buckskin! So I decided to do something really different and to go for a Classic Champagne.

Here is the reference I chose for him:

Not my picture. Source: http://ultimatehorsesite.com/images_colors/champagne_classic.jpg

So there we go! Need to actually get on and put some paint on these horses now.....the two HA resins were seconds and currently epoxy putty is setting as they needed some holes filling. Horatio has had his primer and is now ready for painting!
Posted by Catriona Harris at 16:35 No comments: Links to this post