Check out the latest tour of my Pony Room :D
Posted by Catriona Harris at 18:58 No comments: Links to this post

Model of the Day - Magnolia

Our model of the day today is the rather lovely Breyer Great Dane, Magnolia

How many times have you heard this question or seen this point argued?

Too many to count for me.

This is quite a small selection as I have to go to work and don't have time to go through hundreds of albums :p Hence why most at the beginning are from shows that begin with 'A' and then some random ones after when I realised this was going to take a long time :p 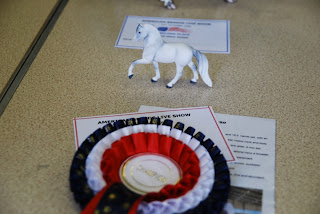 First up is a custom Peruvian Paso. I painted this guy so I know he was sold for £10.00! 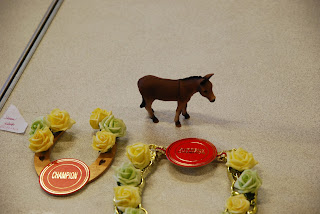 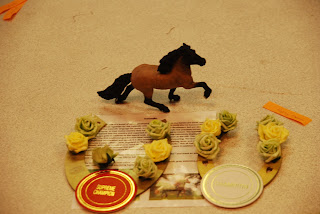 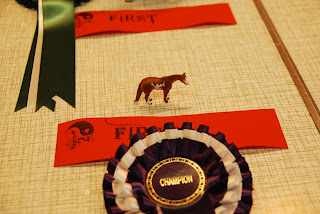 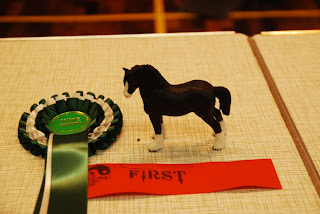 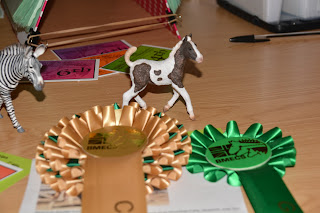 This one and the one after are the same model, above is at BMECS and below at Cantering Carousel. This guy was sold by Chestnut Ridge for £4.99.

He is the CollectA Curly Foal 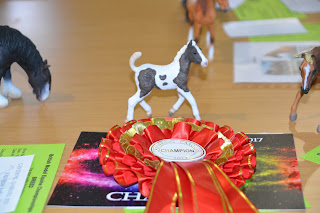 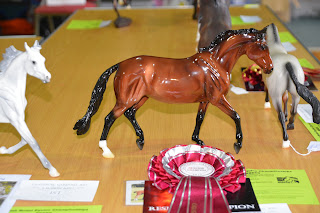 Another one from Cantering Carousel - a great example because the OF section was one of the most competitive I've seen. This is a regular run Breyer GG Valentine. Approximate cost £30-40 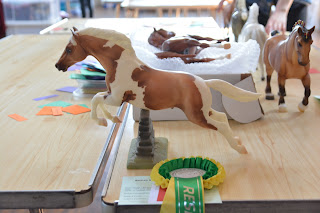 One of my boys now, a Regular Run Breyer for a few years ago. Cost me around £30 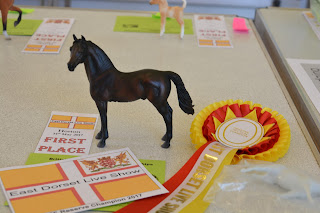 And because I've run out of time this will have to be the last one. Another CollectA sold by Chestnut Ridge (the reserve to reserve to this guy was also a CollectA). Cost £7.50

Posted by Catriona Harris at 13:59 No comments: Links to this post

The latest BreyerFest special run for this year:

Posted by Catriona Harris at 11:07 No comments: Links to this post